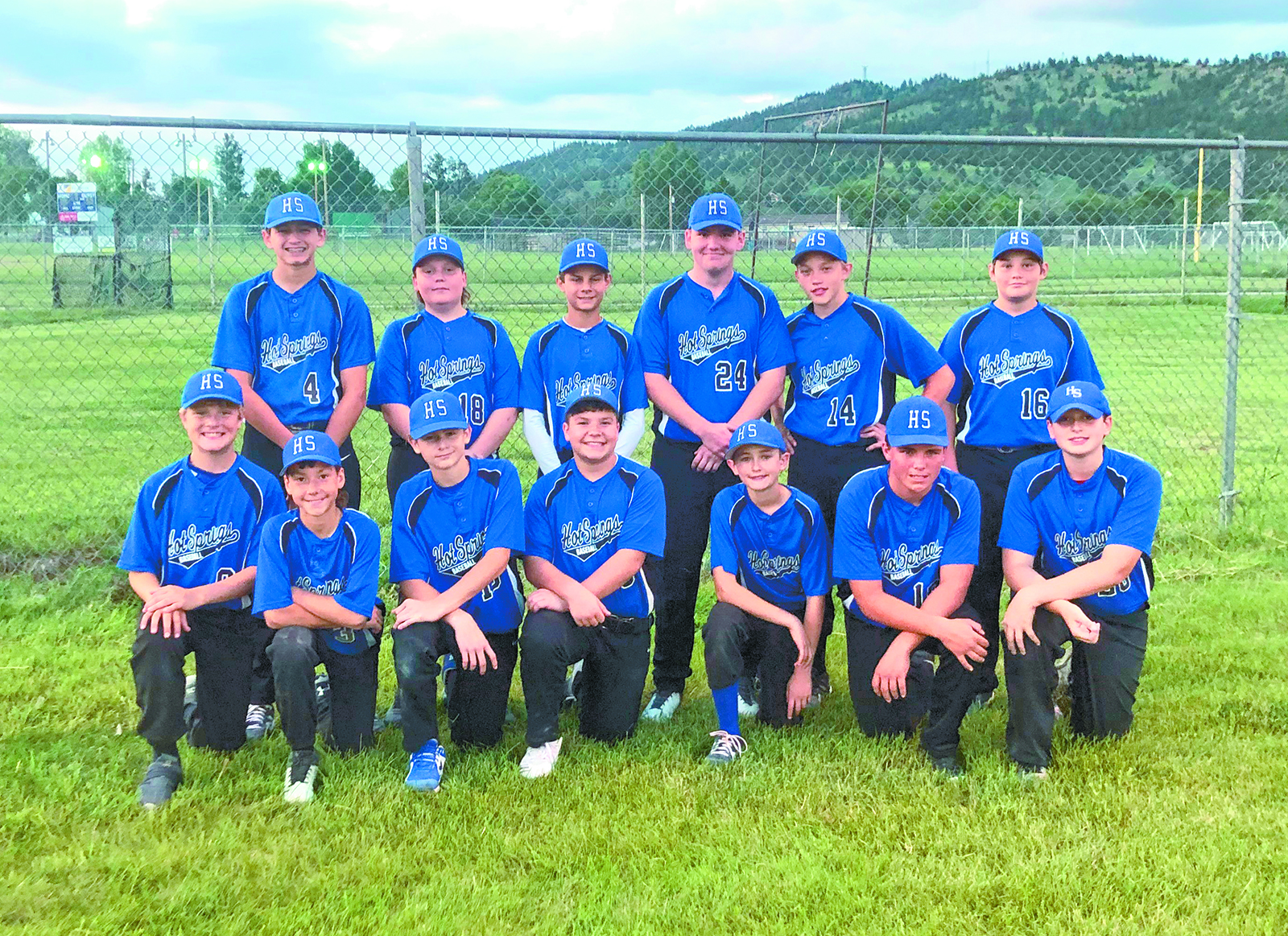 Hot Springs locked up the league championship on Monday night, June 28, when they swept a double-header in Chadron versus both Chadron and Alliance, defeating them by scores of 10-9 and 12-6 respectively.

Back on June 21, Hot Springs had also defeated Alliance on their home field by a score of 14-9. Rippentrop was the winning pitcher going the distance giving up 4 earned and 5 unearned runs. He had 20 strikeouts for the game. Rippentrop also was the team’s top guy at the plate going 2 for 3 with a base on balls, 3 runs scored, 2 stolen bases, & 1 RBI.

Hot Springs wrapped up its 2021 season last week on July 1 when they dropped a close one-run ball game versus Belle Fourche at Butler Park, by a score of 11-10.

Following are some final, season-ending stats for the talented squad: