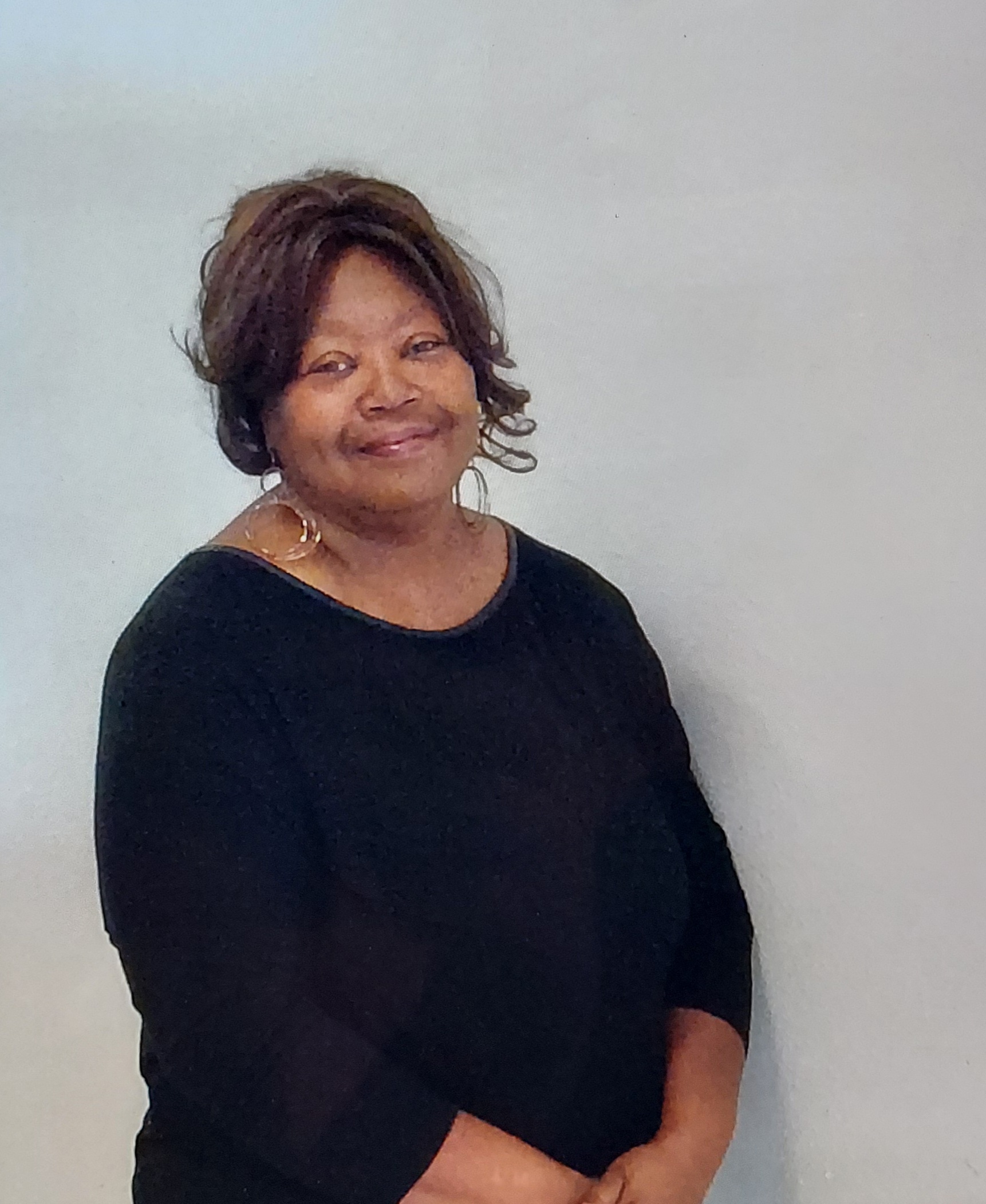 Anita (as she was called by family), attended Benjamin Banneker Elementary School and Tolleston High School for her Intermediate and High school years, where she graduated in 1969. She went on to attend Indiana University in Bloomington, Indiana where she met and married Donald Lloyd, also from Gary, who preceded her in death in 2014.

Being the first-born daughter of two educators in the Gary Public School System, Anita was a lifelong learner and no stranger to higher education. She received an Associates Degree in Real Estate Law from Prairie State College in 1985, a Bachelors of Science in Continuing Studies from the University of Illinois at Sangamon in 1994, a Masters of Fine Arts in Reading and Writing from Indiana University Northwest, in Gary in 1997, a Masters of Science in Curriculum and Instruction from Columbia College, Chicago in 2005, and a Masters of Science in Leadership and Instruction from the University of Colorado at Colorado Springs in 2008.

She taught Creative Writing as an adjunct professor at Indiana University Northwest. Anita taught English, Creative Writing, Poetry and Literature at Shiver’s Academy, Black Forest School, Pikes Peak School of Expeditionary Learning, and Community Prep Charter Schools in Colorado Springs from 1998 to 2008 before moving to Pine Ridge, South Dakota to teach and subsequently become the Acting Principal. In 2013, she moved to Carlsbad, New Mexico where she taught High School English for two years. She briefly explored an opportunity in Baton Rouge, Louisiana to advance her career as an administrator, however, she had grown so attached to the people and the culture of the Oglala Lakota Sioux that she moved back to South Dakota in 2016 to teach on the Pine Ridge Reservation at Pine Ridge School. In the High School program, she taught English, oversaw the Gifted and Talented program, and served as yearbook editor and sponsor. One of her proudest accomplishments was becoming a Gates Millennium Coach, helping over 100 kids apply for the highly competitive Bill Gates Scholarships for children of color. Fifteen children became nominees, and nine of them received full ride scholarships to college with a living stipend. She also taught English and Literature at Oglala Lakota College. Other achievements and awards include becoming Phi Theta Kappa at Prairie State, the GainsMaker Award in 2005, an award for achieving a 25% increase in writing scores for 10th graders in Colorado Springs and winning Pine Ridge Senior Class Teacher of the Year in 2011.

Her hobbies included gardening, and antiques collecting, entertaining in her home, and her latest project was the purchase of a church in 2017 that was built in 1898 in Buffalo Gap that she dreamed of turning into a Bed and Breakfast. She loved to entertain in her home, and was an amazing baker of cakes and pies. She also made mouthwatering gourmet salads! Her smile and her laugh were contagious and her hospitality, even to strangers, was unparalleled. She definitely lived, laughed and enjoyed life and encouraged others to do the same.