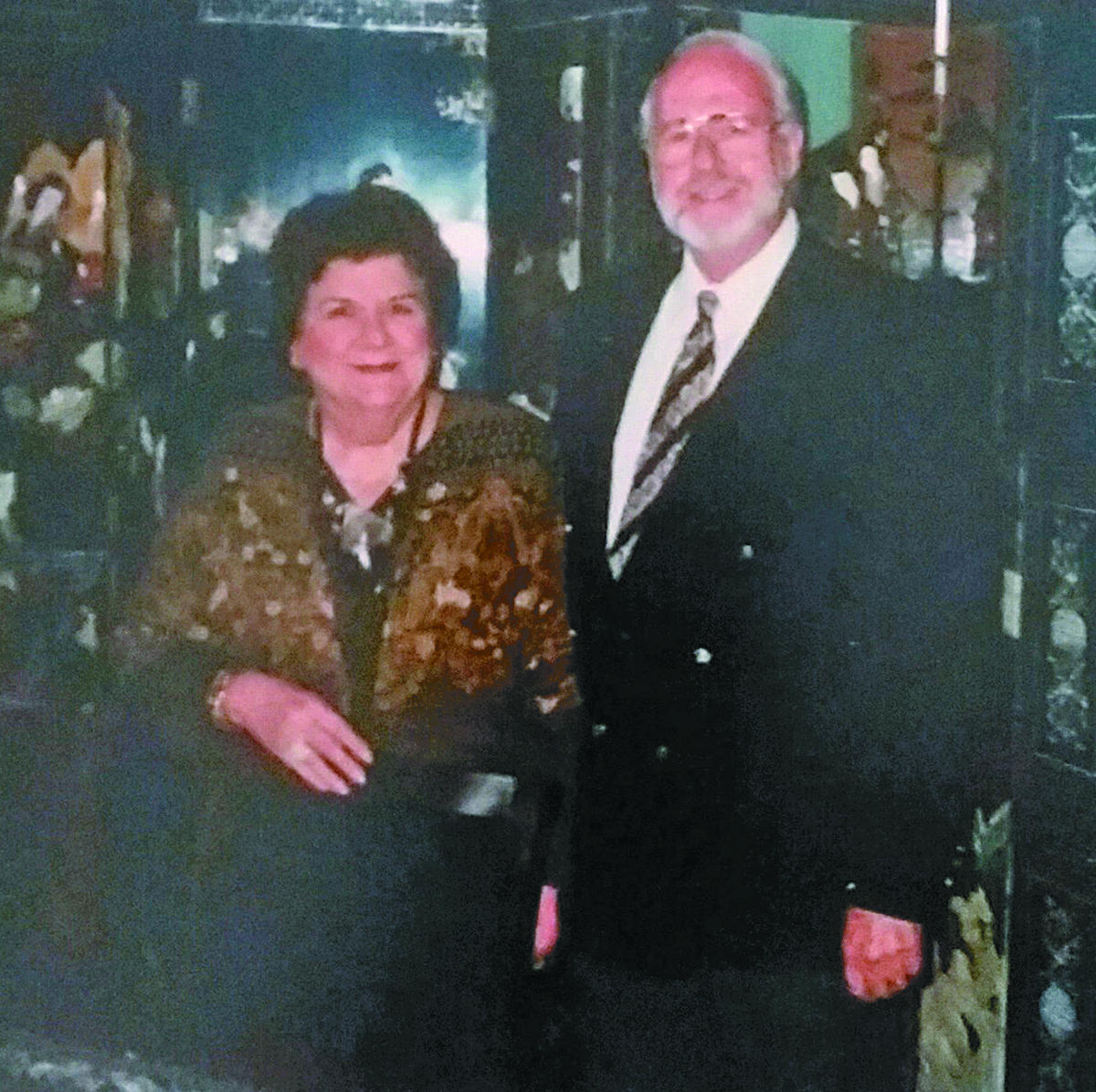 Tom McColley and Anne moved away from Hot Springs in 1991. This photo of the two of them was taken in 2000 when they lived in Colorado.

During their time in the community, from 1953 to 1991, the couple raised three daughters and a son and were also a significant part of the business community – most notably as owner/operators of numerous...

While living in a retirement home in Denver in 2015, Tom McColley (pictured on left in 1989) created a very intricate diorama of North River Street (pictured above) which is on display in the Pioneer Museum in Hot Springs.

HOT SPRINGS – The Tom E. & Anne McColley Vision Fund for Hot Springs was recently established as a way for Tom, now aged 95 and living in Michigan, to give back to the community which had supported he and his...

Read more: McColley had many business interests in Hot Springs 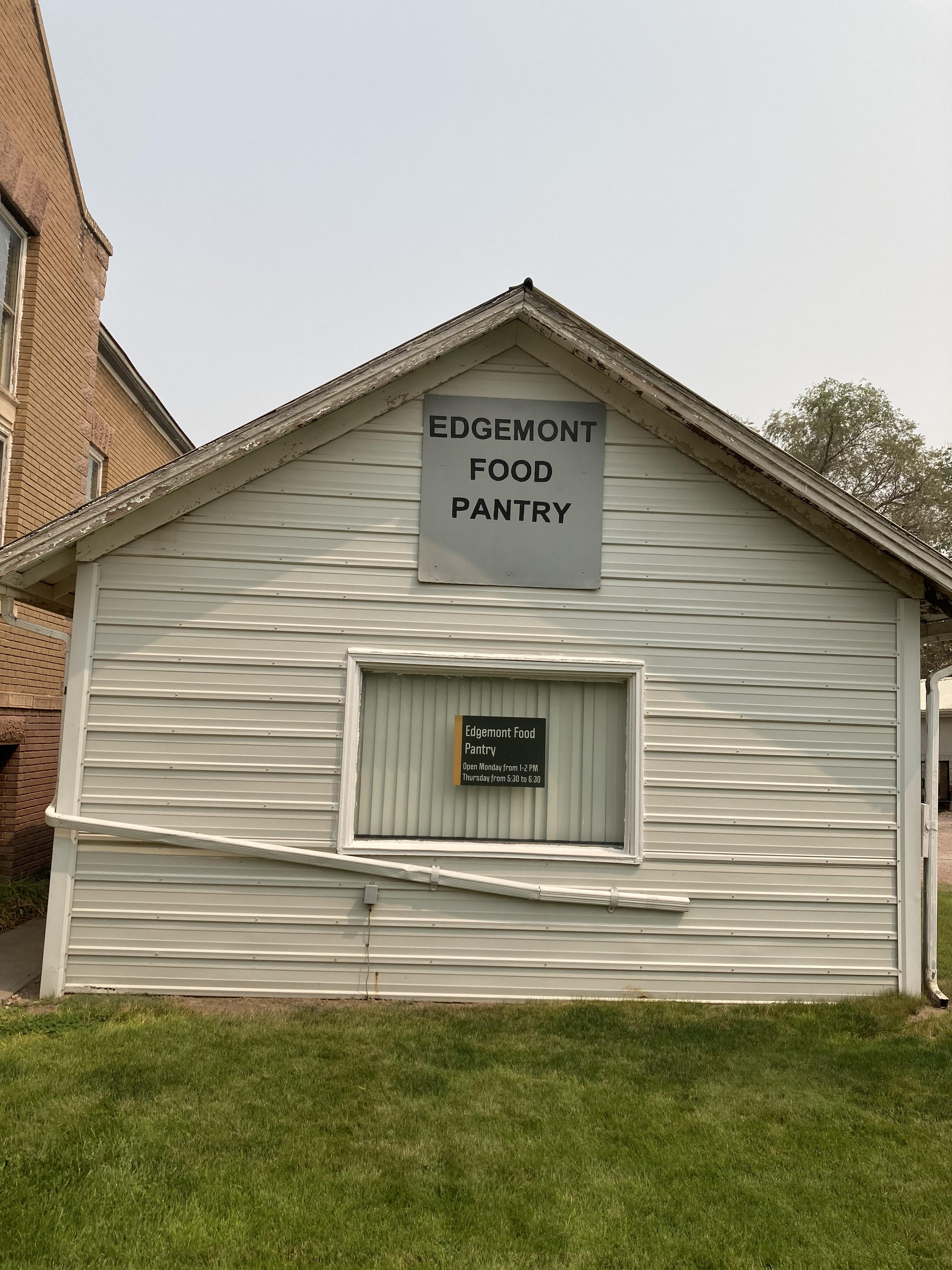 The Edgemont Food Pantry is located next to the United Churches at 401 4th Avenue.

EDGEMONT – Fifteen months ago, the Feeding South Dakota on-site pantry was closed in Rapid City due to COVID. The organization transformed itself into a mobile distribution program. Edgemont signed up for the program, and food distribution began outside Hillcrest Apartments. 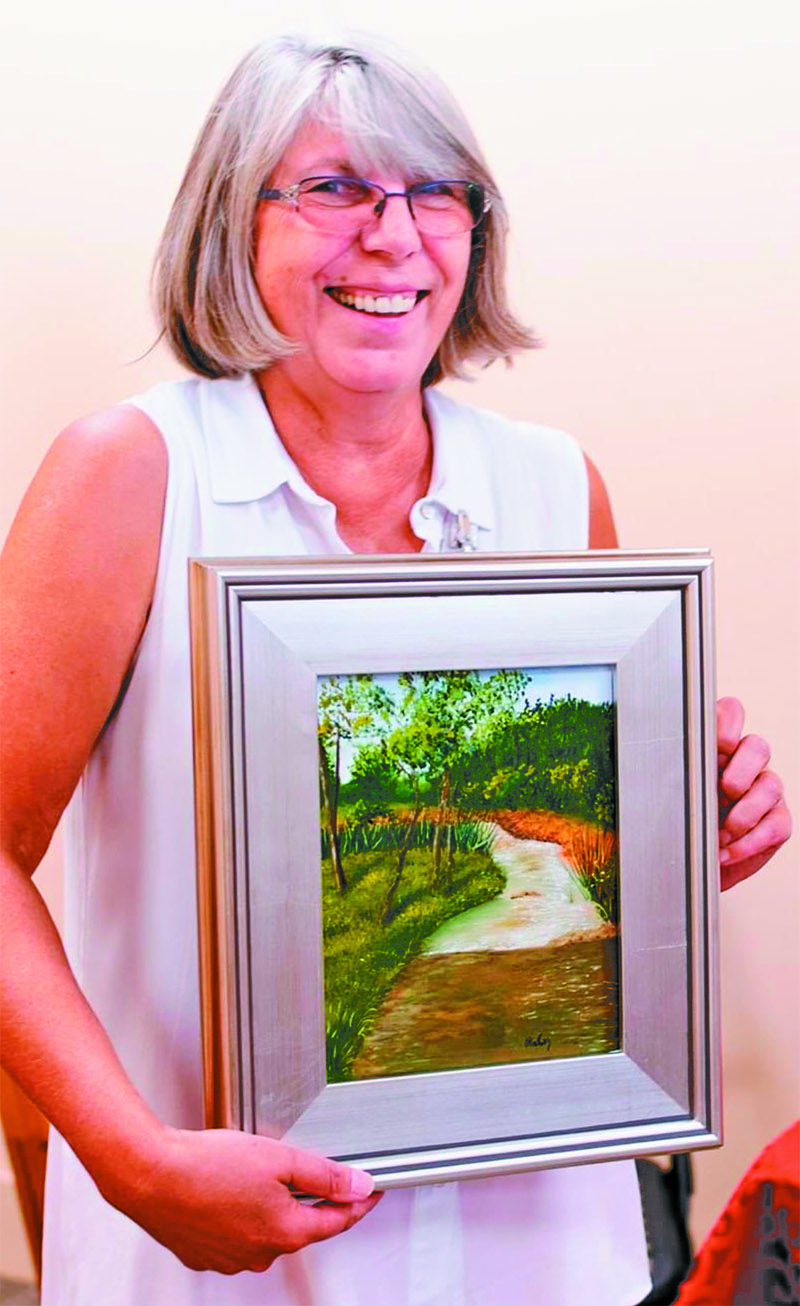 HOT SPRINGS – Local artists Maria McCoy and Steve Randall, both of Hot Springs, were recognized on August 8th at the culmination of the three day Plein Air 2021 Hot Springs Paint Out event. 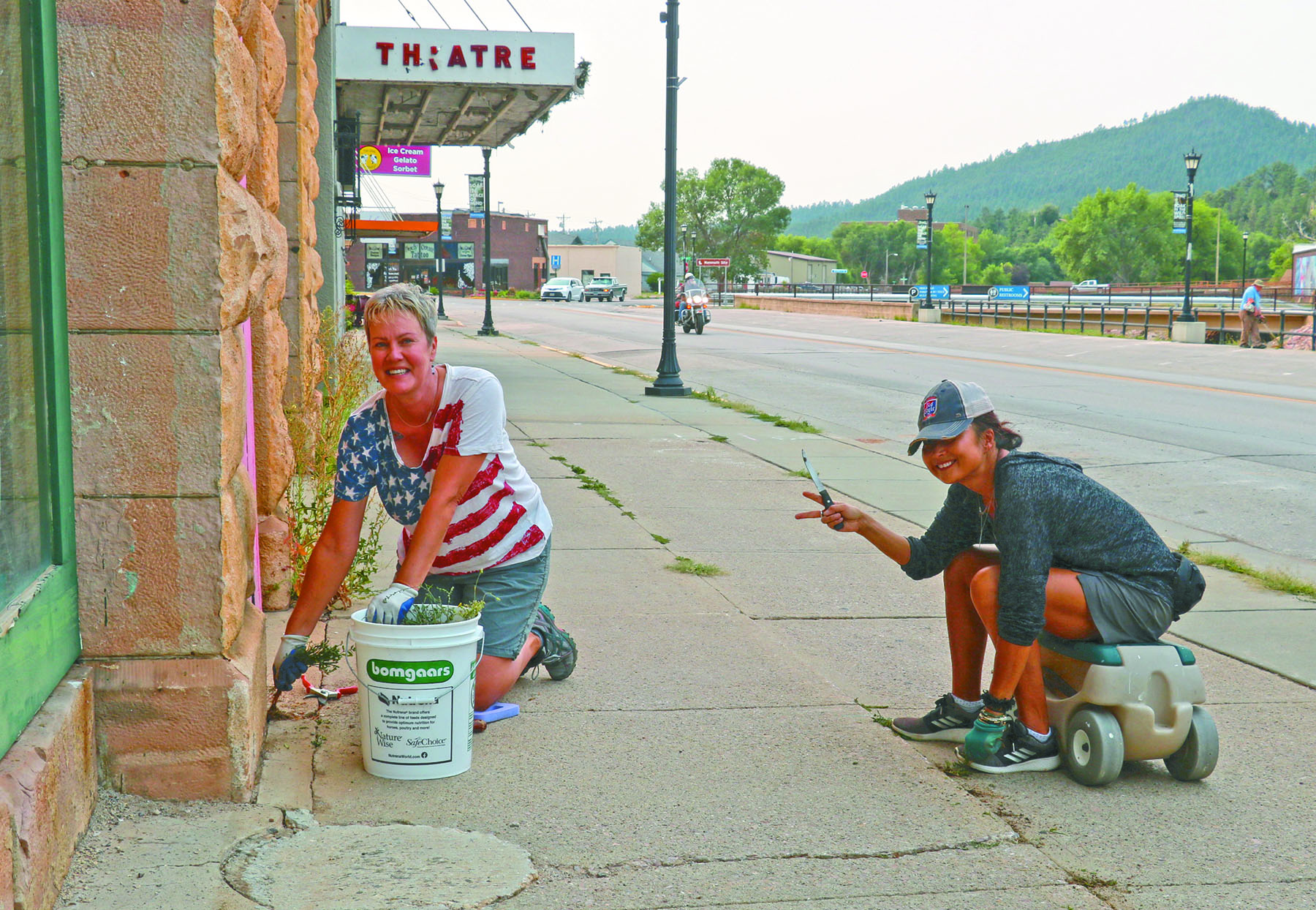 Several groups of volunteers were seen downtown this past Saturday working at pulling and spraying weeds as part of the kick-off to the “Volunteer Clean Up” which is being promoted to run from Aug. 7 to Aug. 21.

HOT SPRINGS – A on-going volunteer effort kicked off last week as local Hot Springs residents literally took weed pulling in their own hands in an attempt to help...

A windrow of resurfacing material lays ready for spreading on Shep’s Canyon Road this past Monday. The road is being resurfaced with a combination of asphalt milling, gravel and Base One... 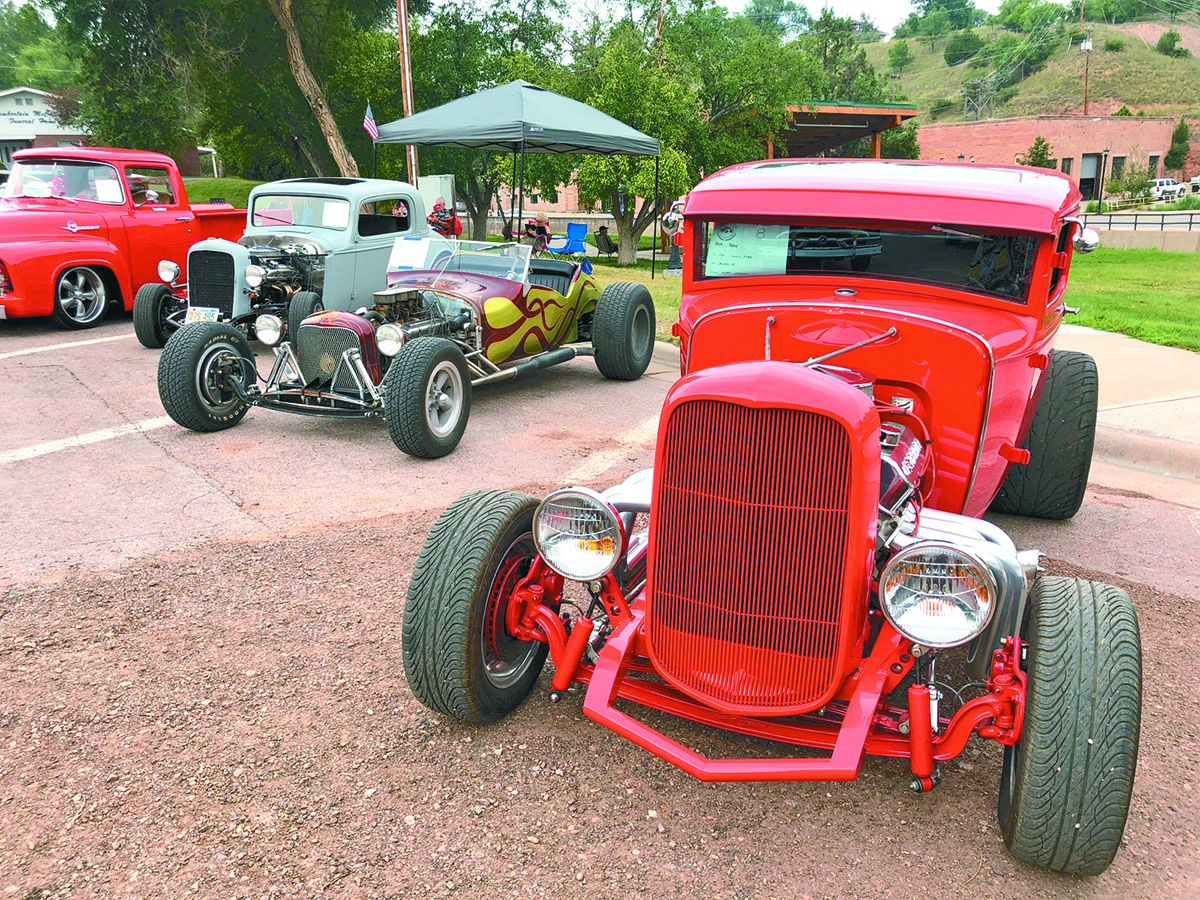 HOT SPRINGS – More than 50 cars turned out for the 16th annual Southern... 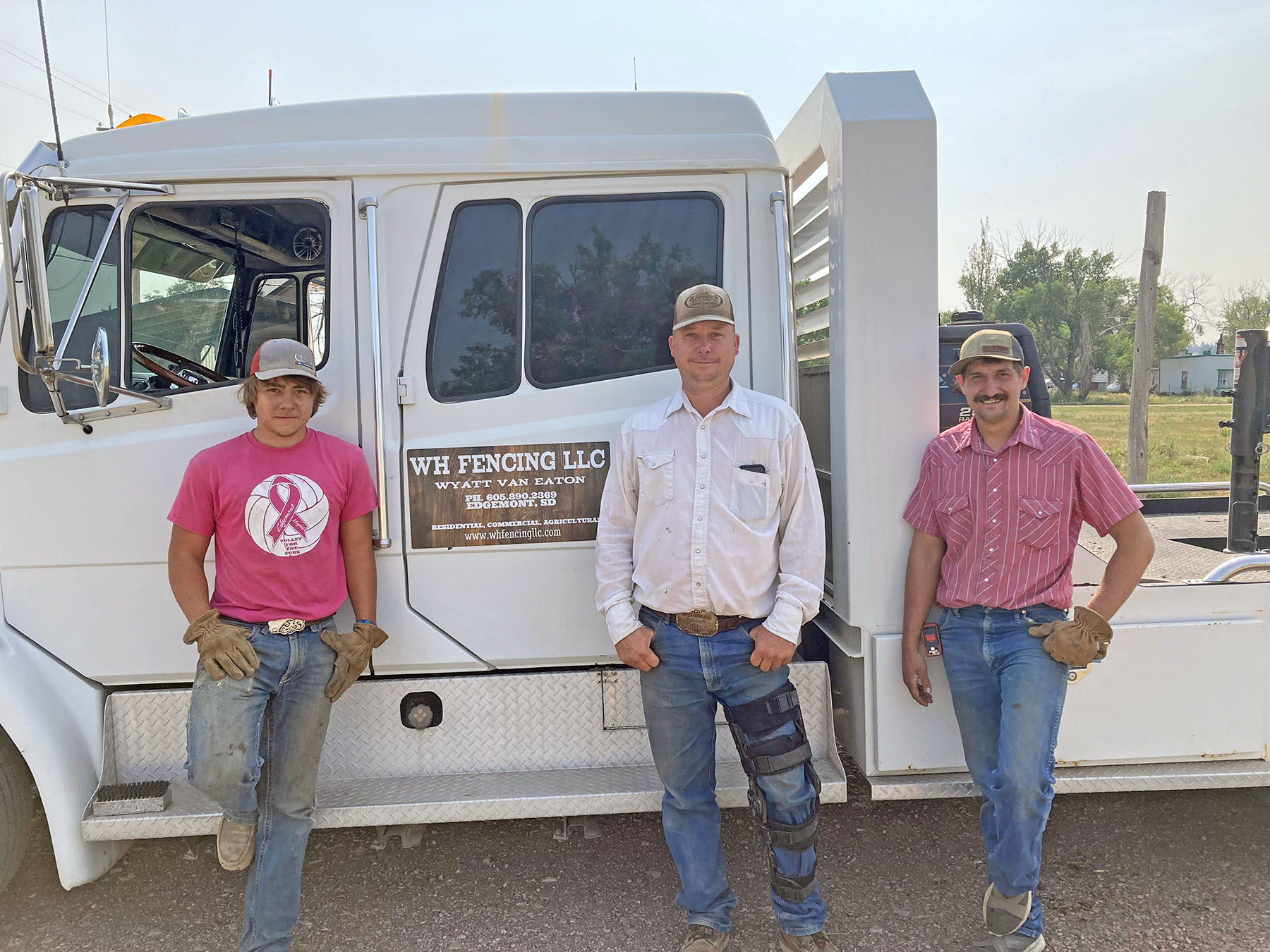 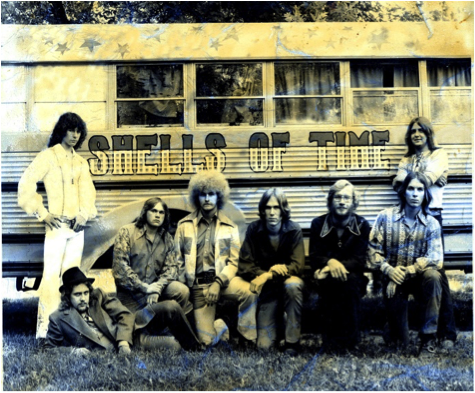 HOT SPRINGS – The Hot Springs Fine Arts Boosters will be hosting a concert featuring “Shells of Time” in Hot Springs on Labor Day weekend at the Mueller Civic Center on Saturday, September 4.

On left, city crew members Kurt Seegrist and Curtis Bilbrey work last week to extract cattails from Fall River near the dip bridge on 6th Street in Hot Springs. On right is how that area of... 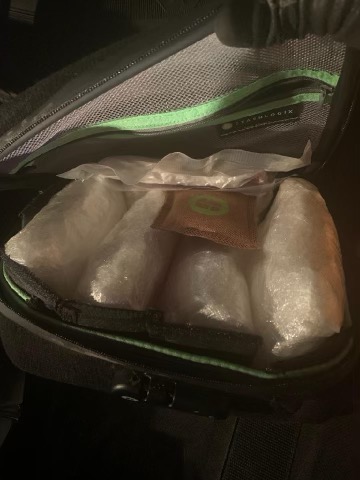 SCOTTSBLUFF, Neb. — Troopers with the Nebraska State Patrol arrested a pair of Hot Springs women this past weekend after finding controlled substances and a firearm.